It was around that time that reports began to appear about how thirty new species of flies had been discovered in Los Angeles. This information seemed relevant somehow to my evening fire rituals, though I couldn’t have said why exactly. Or even generally. But I devoured the news of our previously unknown insect neighbors. “It’s an astounding discovery,” said Emily Hartop, an assistant collections manager at the Natural History Museum of Los Angeles County. “It’s right here, it’s right where we live. Thirty new things living right in our backyard!”

I took to my own backyard, paced among the evening primrose and burclover. I wouldn’t have been able to recognize a new fly if I saw one, but I suppose there must have been a few. Members of the genus Megaselia, the thirty species were what they call scuttle flies, because they don’t actually fly, they just kind of scamper here and there in quick bursts. I guess I collapsed the figures of scuttle flies with those the silhouetted guys put by Patrick’s green fires into a listless trance. Of course those bros weren’t scuttling anywhere; at best they shuffled. And it’s moths, as the saying goes, that are drawn to the flame. But they too were astounding discovery right in our own backyard.

There was another thing they had in common: neither spoke to me. I’d arrive at dusk at Patrick’s studio, and the guys would already be there, milling about in the parking lot like day laborers outside of Home Depot. I learned quickly not to bother Patrick as he tended to his pits, and my initial hellos to the congregants were met with distant grunts. It wasn’t just me—they didn’t seem to speak to each other either. We were a community of the uncommunicative, a herd of independent bros. As night darkened and the flames grew higher, we’d crowd in around the three pits arranged in an equilateral triangle, swaying in dull rapture, silent but for the occasional coughing fit.

Everyone asks himself at some point whether he’s the kind of person that could end up in a cult. What kind of person is that? And when the time came, could I get out? Of course, we assume the prey of a charismatic leader is weak-willed, a loser. Someone you’d call troubled, a searcher of answers. But let me tell you—as someone who has peered into the heart of the flame—that’s not it at all. Or at least that wasn’t it with my brief dalliance in cult life, if that is what that was. I wasn’t a lost soul looking for answers. Really what drew me back again and again to watch green fires lap from ceramic mouths was the fact that there were no answers, no questions there. Patrick’s studio’s parking lot was a respite from the grind of the Q&amp;A. That’s why, after the first couple evenings, I never bothered to wonder what we were doing there, what anyone else’s story was. Though I don’t pretend that I was so deep in, I take some pride in knowing that when my time came, I was able to get out, and get someone else out with me.

Was it a daring rescue? Oh, I don’t know. I suppose. It’s hard to gauge what Patrick was capable of. But the dark-haired woman who approached me at Trader Joe’s, donning a shift dress cut in a dead stock jacquard over-printed with thumbnail research images and naive drawings, certainly believed the situation to be dire.

“How are you?” I asked, uncertain where we’d met before, or rather, pretty certain that we hadn’t, but leaving open the possibility that we had.

““My name is Astrantia Haberman. You don’t know me,” she explained dryly. We were standing by the nuts and the trail mix. “I need to talk to you about Patrick Jackson.”

My face must have done something revealing; I watched her take me in, studious and unflapped. “Never mind how I know,” she said. And then, probably calculating that this admonition wouldn’t suffice, she added, “It’s my job to know things.”

“I’m an independent curator.” She grabbed a bag of Thai lime and chili almonds from the shelf without looking. “How much do you know about contemporary art, Eli?”

She seemed to consider this for a second and then said, “Let’s go somewhere.”

Over cold-pressed juices, she explained things to me. How Patrick used to be a different kind of artist, one who collected and arranged figurines and tchotchkes, sandwiched them between plates of glass, stacking layer upon layer into little tchotchke skyscrapers, and how this was a good thing. But he’d been taken in by the allure of craft, followed it into the dark backward and abysm of time, in turn seducing young men with his mute and manual hermeticism. “Have you ever wondered how he gets his fires green?”

“At first I did. But I stopped wondering.”

“Exactly. That’s how it works,” Astrantia said. “He puts chemicals in the fire. That’s obvious. We’re not sure of the exact compound, but the effects of inhaling the smoke are obvious too: incuriosity.”

“Indeed. You are familiar with Duchamp?”

“Conceptualism? Kosuth, I assume you know. LeWitt. He said all of the planning and decisions are made beforehand and the execution is a perfunctory affair. So, you see, art is always about questioning. In every generation we must question the nature of art. Jackson wants to pervert this. He says the answer is to stop asking.”

“Well,” I said, “I can see why you would find that troubling.”

“But surely he isn’t capable of undermining the nature of art.”

“That’s not the point. I tell you these things only to demonstrate that he is pervert, but not in the good sense.”

“I did get that impression.”

She dug around in her bag and pulled out a stack of 5x7 photographs and slid them across the table to me. The top picture featured a long-haired dude that I recognized from the fire rituals. 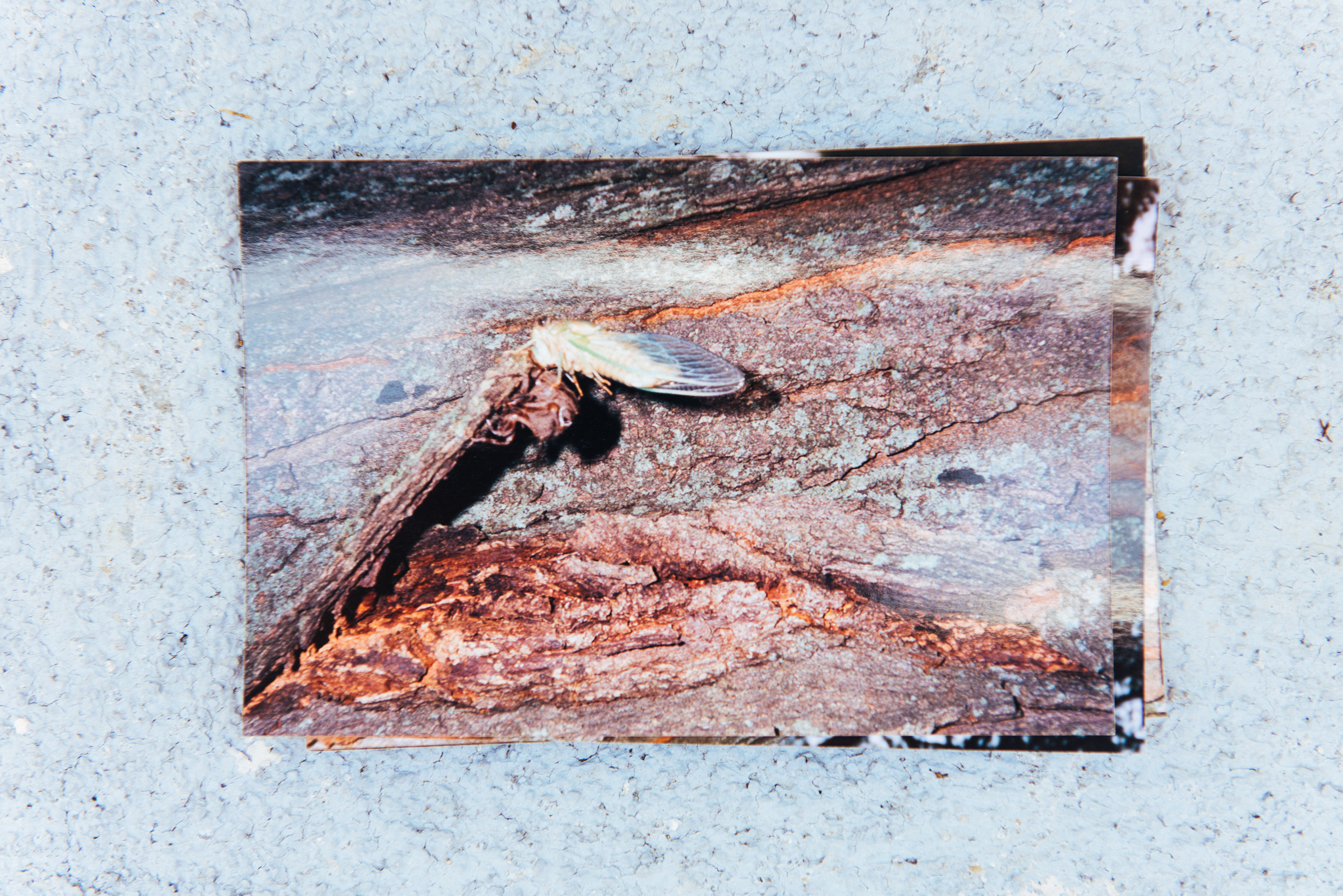 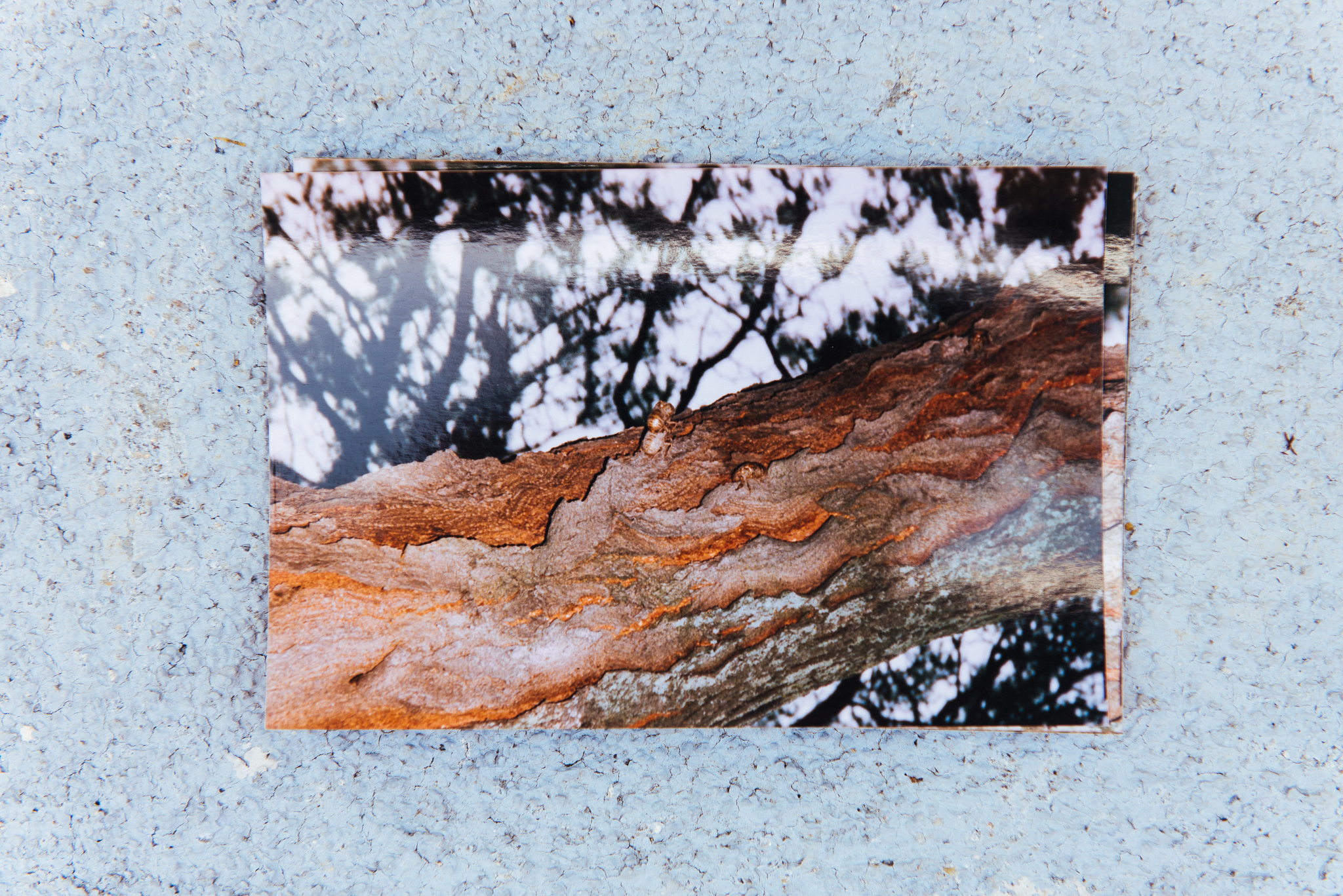 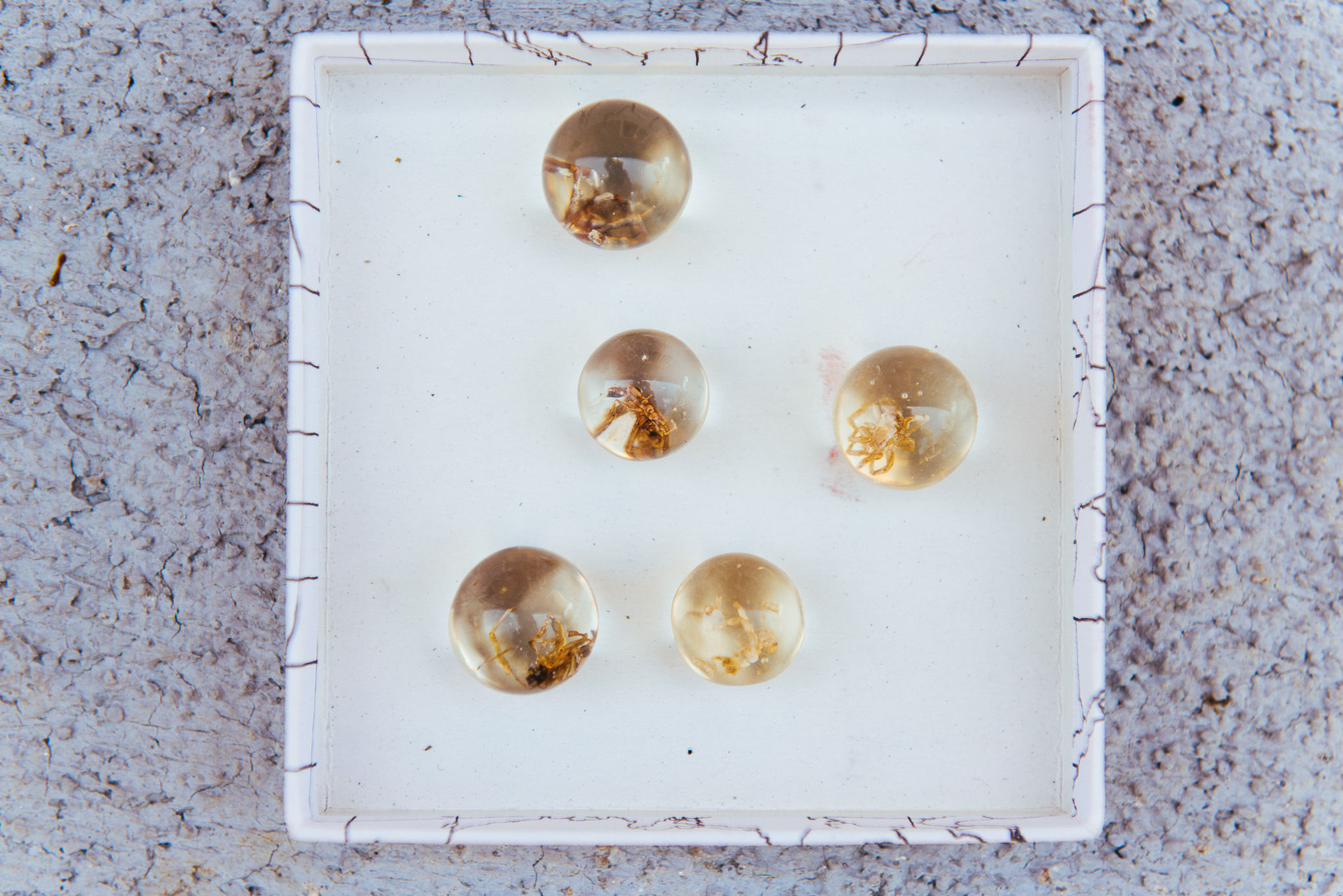